You don't really want to teach your kids to start battles, do you? 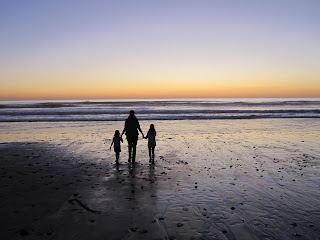