Getting to the center of the matter 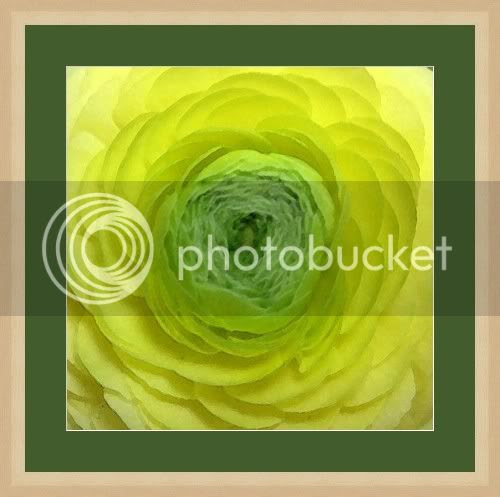 It strikes me that George Bush is right: we ought to wiretap and spy upon all who might be up to something we just don't like or might could cast as suspicious. In fact, to make my point easier, let me assure you that I think all people who, for example, use leaf blowers, are actually TERRORISTS who are UP TO NO GOOD WHATSOEVER.

I'm positive that my national security, peace of mind and right to pursue happiness (oh wait, let's not bring the Bill of Rights and Constituition into this) is totally vulnerable and at risk by all people who use LEAF BLOWERS.

Think about it: they are loud, they blow, they spew...

I secretly think that is the best terrorism ever---better even than make you all afraid of one another and wear you down by constantly keeping you in fear of Something Wicked This Way Comes---to drive each one of us law-abiding, partiotic, US-dwelling, mighty right folks (right as in correct of course) nutty with LEAF BLOWERS.

But who needs a long, drawn out explanation. As our esteemed US Attorney General Alberto Gonzales said (and I paraphrase) honestly, it's just too damn much trouble to go through all those red-tape governmental channels when it comes to spying on folks, American or not. You can't ask that of well, him. People would have to have JUST CAUSE and fill out paperwork, a lot of which would eventually end up with HIM, and he'd HAVE to SIGN IT, God forbid. Really, it is simply too much to ask.

So really, just take my word for it. I am pretty sure people who use leaf blowers are up to no good---some form of terrorism---and I need those Men in Black to spy upon them.

I leave you with two parting thoughts, both of which have been getting a lot of press lately:

In Germany, the Nazis first came for the Communists, and I didn't speak up because I wasn't a Communist.

Then they came for the Jews, and I didn't speak up because I wasn't a Jew.

Then they came for the Catholics, but I didn't speak up because I was a Protestant.

Then they came for me...By that time there was no one to speak up for anyone.

Those who would give up Essential Liberty to purchase a little Temporary Safety, deserve neither Liberty nor Safety.

--Benjamin Franklin or Richard Jackson (it's a little murky who said it; Franklin denies it, but hey, his name carries more weight)

He that would live in peace & at ease, Must not speak all he knows, nor judge all he sees.

Sukhaloka said…
you make so much sense - was skimming your archives for want of something constructive to do, and I'm glad I did.

So glad that some other people do understand that often, the crusade is worth the risk to personal safety. :)
November 9, 2007 at 6:05 AM