There are girls in tech...but there can be more (with your support)

April 21, 2011
While researching girls in tech topics, I consistently run across these awesome women doing so many things in tech...around the world. For example, while searching Twitter for Girls in Tech (on any given day) I found an international array of people supporting girls in tech in Indonesia, Africa, Asia, Israel and more. I set up Google alerts for the same search and was bombarded. I ran across a great article that explained in Africa, across the continent, young women lead the tech scene. The Silicon Sisters just released a new iOS game, made by women for girls. You've got Girls in Tech with chapters spreading around the US.
But then we see a few other sides to the story, too.
And there are the statistics:
(Check out more statistics about Women and IT.)
Is it two steps forward, one step back, or one step forward and two steps back? I think depends upon the day. And how much is talk and how much is walk.
Today is the day I walk instead of just talk. It's time.
I joined the NextGen Tech Women team with Danny Brown, Geoff Livingston and Allyson Kapin, along with Kami Watson Huyse, and a growing number of others, to support girls in technology, specifically, real girls, at the National Center for Women & Information Technology (NCWIT). NCWIT is a coalition of over 250 prominent corporations, academic institutions, government agencies, and non-profits working to increase the participation of girls and women in computing and IT. They offer Aspiration Awards (among others) each year, with a financial prize, for young women who aspire, and are, working in technology (any type, and it is varied!).
And we, through NextGen Tech Women, are supporting them by trying to raise $25,000 to help this next generation of women fulfill their tech dreams. They're incredible. Check out a few of the recent winners: 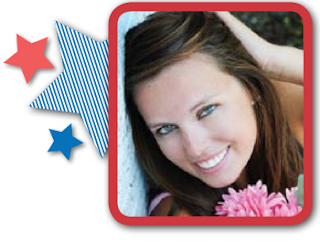 Amanda is a senior at the prestigious Kansas Academy for Math and Science. She advocates for continued funding for her school at the state legislature, is an engineer on her school robotics team, and is proficient in Photoshop, Indesign, and web design including HTML. In addition to her challenging academic schedule, Amanda works on a college level research project involving researching web and graphic design technologies for the Paola Tourism association. She receives college credit for her work at KAMS and plans to study computer science and information technology when she enters college in the fall. 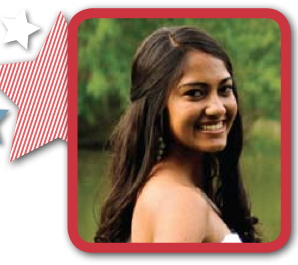 Arushi joined a lego robotics team at age nine, and has immersed herself in computer science since. She’s participated in science fairs since third grade, her most recent entry using image processing techniques and machine learning to diagnose melanoma cancer. She's working with Intel, and published a paper in 2008 titled, "Using fuzzy Quantum Logic to Learn Facial Gestures of a Schrödinger Cat Puppet for Robot Theatre” at the 17th International workshop on Post-Binary ULSI Systems in Dallas, Texas. 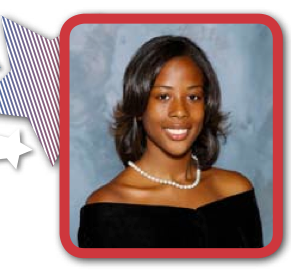 Daria will graduate this year from the Gwinnett School of Mathematics, Science, and Technology. She started her school’s first all-female robotics team — robo chic. She's primarily interested in biomedical engineering, which led her to an internship with dr. Andrew B. Williams and the SpelBots at Spelman college in Atlanta, Georgia, where she is programming an exercising humanoid robot as an intervention method for the childhood obesity epidemic.
I'm impressed and eager to see these young women walk into our future, bringing their incredible creativity, intelligence and drive to benefit us!!
Donate or help out at my Crowdrise fundraiser.
Join me in supporting them -- I'm hoping to get 10 people to give $10, and hoping each of those ten people will ask ten others to give $10 (even $1 helps!). (PS I'm competing against my team for fundraising so every dollar helps me keep my current lead! Check it out: My Team on Crowdrise)
Thank you!

MClark said…
I have been wondering this same thing since I entered the field a few years ago. Going through school, I would be the only female in a class of 20 men. Even now after graduating and becoming an Engineer, I am still only one of two females on a team of 35 engineers. I was recently rewarded for all of the hard work it took to get here by being personally invited by Dr. Jill Biden to the White House and the Capitol. I hope my story can encourage other young women to enter the field as it is so very rewarding.